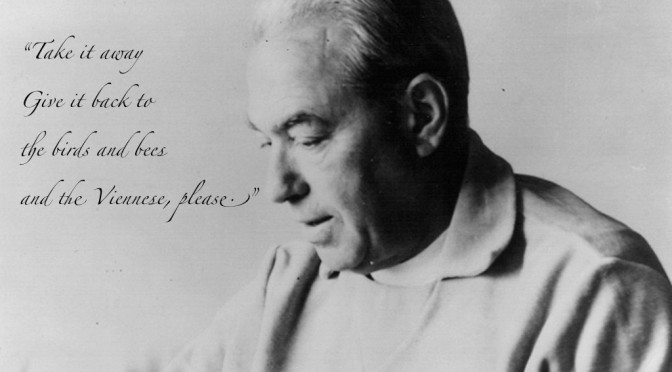 These evocative lyrics come from the song “Down with Love” – lyrics by E. Y. “Yip” Harburg and music by Harold Arlen.

The popular song was originally for the Broadway musical Hooray for What! and has been sung over the years by the artists below. “Because I talk to the trees, but they don’t listen to me…
I tell them:
You say eether – I say eyether,
You say neether, I say nyther
Eether, eyether
Neether, nyther
Let’s call the whole thing off!”

A year later, Judy Garland performed Down with Love  on “The Judy Garland Show” (1964). Her cover was explosive due, in part, to her suggestively stark lyric adaptation.

“Are we mice or are we men?
Can’t you see the light?
Come you fellow victims lets unite!” 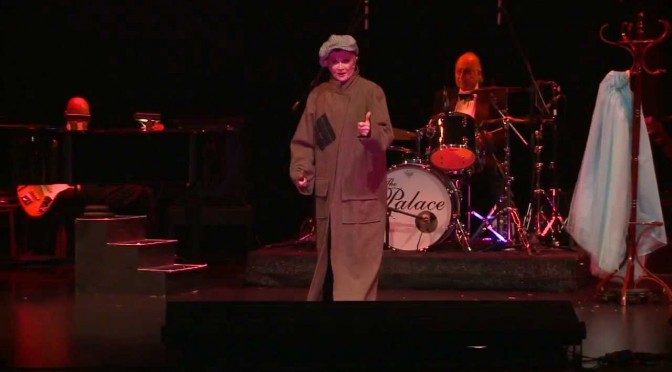 Singer Josie O’Donnell, who knew and worked with Yip Harburg in his later years, has put together a stage show in which she performs many of his songs.