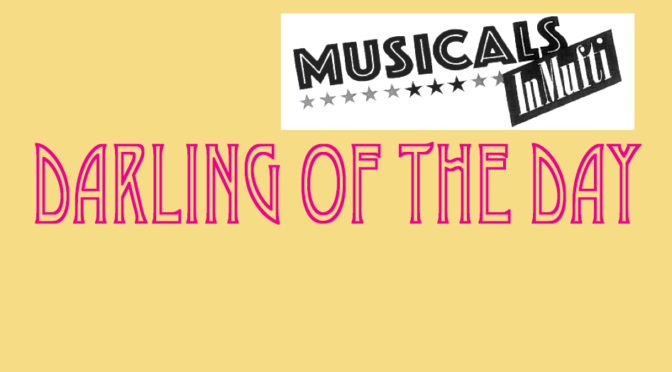 I come from a long line, probably one of the last, of a tribe of troubadours who believes that a song should communicate an important feeling and an important wisdom and it should do it enchantingly. It should do it with melody, with construction, with architecture. Those songs are difficult…It takes a lot of training to do those songs.

Yip Harburg, to Morton Gould on World of Music – “E.Y. Harburg: Lyrics for the Musical Theatre.” Broadcast March 10, 1965 on NET (forerunner to PBS).