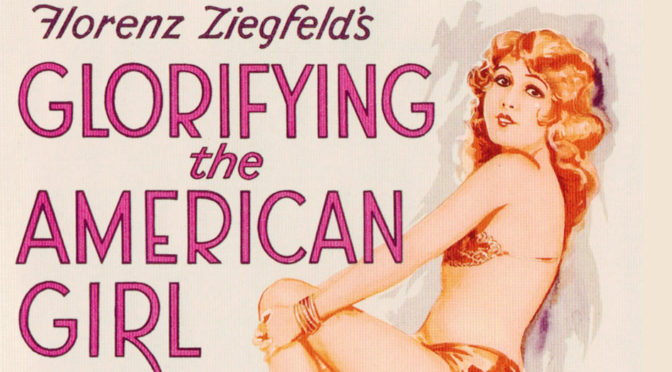 This 1929 Paramount release featured Yip’s first widely released song, “What Wouldn’t I Do for That Man?” (composer, Jay Gorney). In the film, Helen Morgan sings it perched on a piano, her trademark performing pose. The Kino BluRay edition was released in December, 2019 (Kino 24183). The song was also used in a dramatic context in another 1929 Paramount feature, Applause, in which Helen Morgan sings it while holding a portrait of the man she loves.