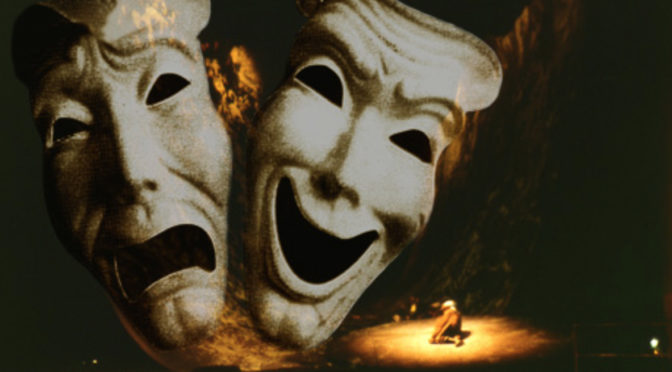 The Irish Repertory Theatre‘s smash hit encore production of the Yip Harburg-Burton Lane-Fred Saidy musical classic Finian’s Rainbow was honored by the Outer Critics Circle with a nomination for Best Revival of a Musical (Broadway or Off Broadway) for the 2016-17 theatrical season (Hello, Dolly! won).